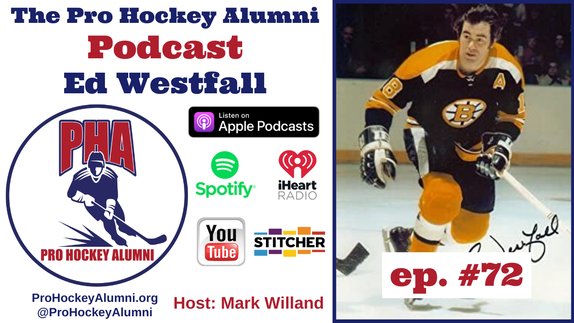 Episode 67 of the Pro Hockey Alumni Podcast features New York Islanders Hall of Famer Bob Bourne, whose speed, skill and versatility were key components in the Islanders’ four Stanley Cup wins in the 1980s.  In his 14-year NHL career, Bob scored 30 goals twice and 20 goals three times, was a member of Team Canada in 1984 and was awarded the Masterton Trophy for dedication to hockey in 1987.
​
In this discussion, Bob reveals the inside story of his rise to the NHL and delivers great insights on legendary teammates such as Mike Bossy, Bryan Trottier, Clark Gillies, John Tonelli, Denis Potvin and many more.
​
As always I thank you for helping us become the premier classic hockey podcast around the world. We greatly appreciate the kind reviews and awesome ratings you’ve left for us on iTunes and Apple Podcasts. 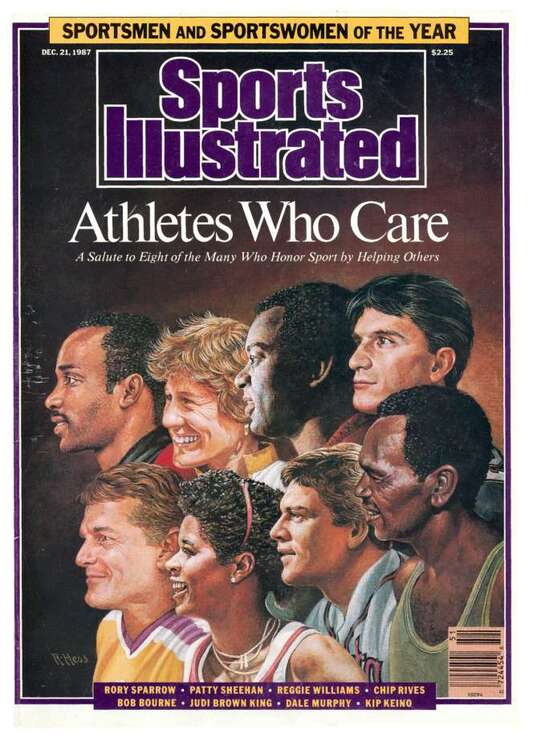